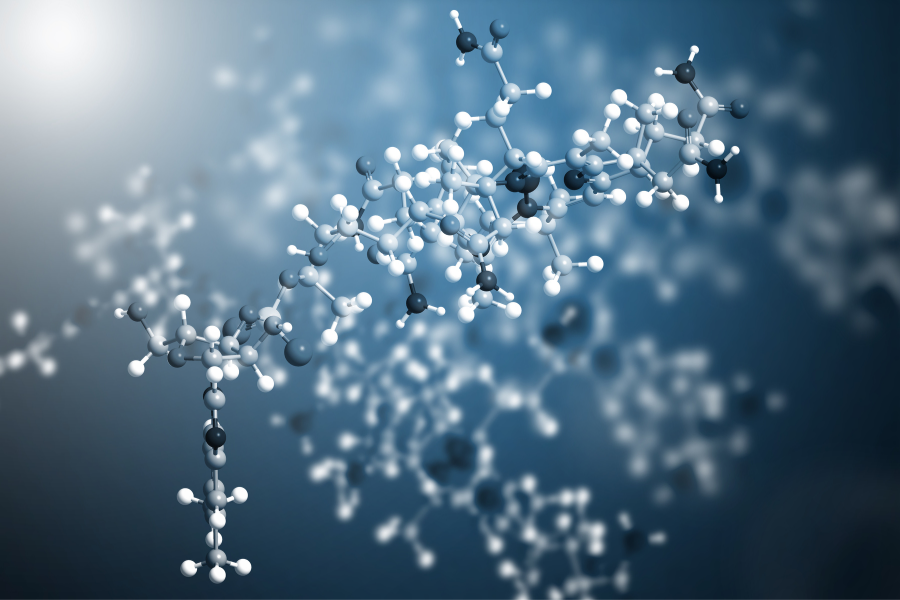 Canthera Discovery, a proud member of the Australian Lead Identification Consortium (ALIDC), is delighted to share news of the completion of the purpose-built Australian Drug Discovery Library (ADDL), which sees the relocation of more than 329,000 compounds to its new home at Compounds Australia. Based at Griffith University in Queensland, the carefully curated library is an invaluable resource for Australian drug discovery researchers in the quest for new medicines to improve human health.

According to Professor Michelle Haber AM, Executive Director at Children’s Cancer Institute Australia, the Lead Institute for the Consortium, the library will be a valuable starting point for new drugs to be discovered and developed in Australia.

“The Australian Drug Discovery Library has been curated by the Consortium’s experts in drug discovery and medicinal chemistry to specifically provide a competitive advantage to Australian researchers,” Professor Haber said.

The library was purchased with assistance from the Australian Government through its MTPConnect program, while a $300,000 grant to Compounds Australia by Therapeutic Innovation Australia (TIA) will contribute to library maintenance and promote expanded access to the library by scientists throughout Australia.

“This carefully selected and well-curated set of compounds gives Australian researchers the means to kickstart development of a therapeutic product based on their discoveries,” he said.

The ADDL has already provided significant support to Australian research, including the identification of drug-like compounds that might work against COVID-19, lead-like chemical matter to support preclinical packages for commercial licensing, and the discovery of starting points for new drugs aimed at treating childhood cancer through the THerapeutic INnovations for Kids (THINK) initiative, pioneered by Children’s Cancer Institute Australia.

Canthera Discovery researchers were able to screen the ADDL to identify lead-like chemical matter for the development of ENPP1 inhibitors. This work contributed to a package that was subsequently licensed to Aculeus Therapeutics.

“Inhibiting ENPP1 is proposed to prompt and enable the body’s immune system to fight a range of cancers. The ADDL is a high-quality and diverse library that can provide tractable start points for medicinal chemistry optimisation for drug discovery projects,” said Dr. Brendon Monahan, Chief Scientific Officer of Canthera Discovery.